Welcome to
The Embassy of Yemen in The Hague

Due to ongoing concerns related to the spread of Coronavirus disease (#COVID19)
The Consular can't accept visitors without appointment and will receive passports and visas requests via postal mail. For emergency cases, please call: +31 6 42087567

The Embassy plays an important role in promoting & developing common interests with The Netherlands, Sweden, and Norway.

In this section, we detail the services provided by the consulate office of the embassy
‍

Yemen breathes history through every pore, not only through its ancient ruins, but also through its traditions that remain part of everyday life. 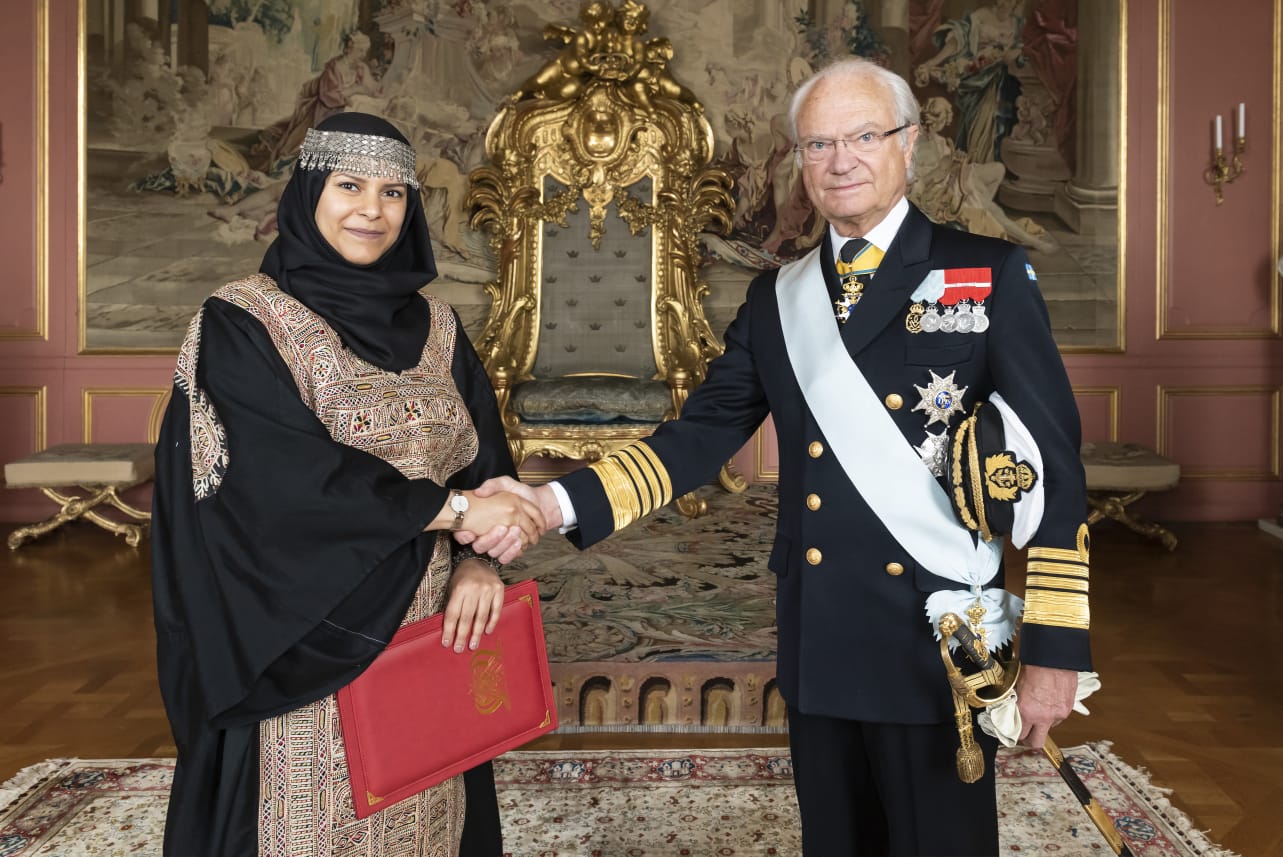 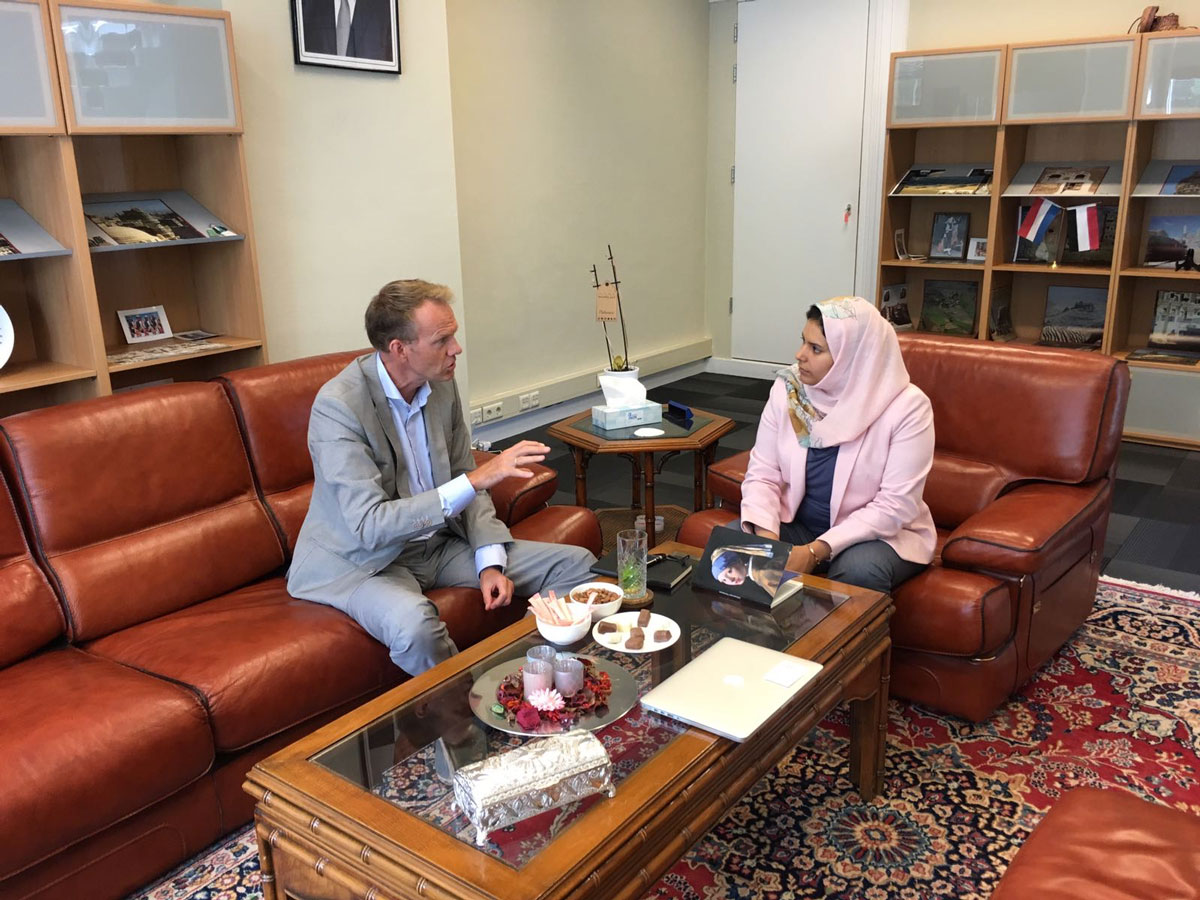 Press Release
The Government of Yemen holds the Southern Transitional Council responsible for the armed escalation in the interim capital of Aden, and for its serious consequences that threaten the security and safety of citizens and security and stability in general.
Press Release
Press Release on the Death Sentences Issues by theHouthi Coup Militias against 30 kidnapped and Arbitrarily Arrested Detainees

Yemen breathes history through every pore, not only through its ancient ruins, but also through its traditions that remain part of everyday life.

Yemen, the land of the Queen of Sheba, has been at the crossroads of Africa, the Middle East and Asia of thousands of years thanks to its position on the ancient spice routes.

The Romans knew this fertile and wealthy country as Arabia Felix, in contrast to the relatively barren Arabia Desrta to the north. And today it maintains it's distinct character. 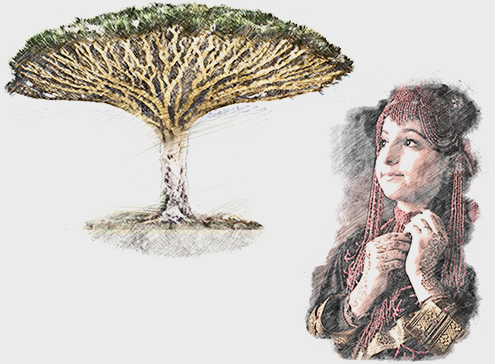 The Government of Yemen commends US naval forces' (@US5thFleet) interception of a fishing vessel smuggling 2,116 AK-47 assault rifles while transiting international waters along a maritime route from #Iran to #Yemen. The shipment was destined for the Iran-backed #Houthi militia

Chaired by PM @DrMaeenSaeed, Council of Ministers approved the set of measures decided by the Supreme Economic Council to deal with economic and financial developments, maintain the currency and prices relative stability to alleviate the suffering of people.

The Shura Council condemns the unlawful, extrajudicial death sentences against 3 #civilians in areas controlled by the Iran-backed #Houthi militia

On the 60th anniversary of the 1962 Republican Revolution in Yemen that granted Yemeni generations a path to life, the Embassy issues a Special Report titled "Ticking Bombs For the Future: #Houthi Radicalization & Recruitment of #Children Promise a Generation of Radicals in #Yemen"


Thank you! Your submission has been received!
Oops! Something went wrong.. Please try later.